In vivo: Proof of Efficacy 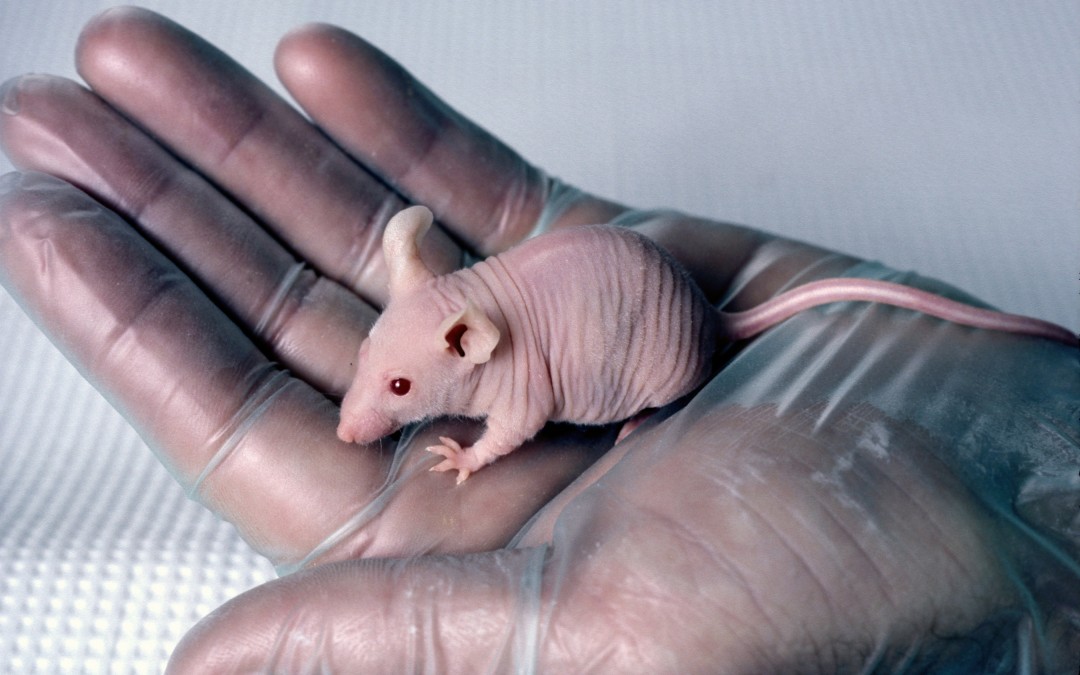 0
SHARES
ShareTweet
The principles
The possibility of therapeutic use, of course, opens up enormous opportunities.
The method fits into the current conception of carcinogenesis: impossibility of thinking the cancerous transformation without integrating the interaction Extra Cellular Matrix (ECM or stroma) / cancerous tissue; orientation of cancer therapy towards a modulation of the phenotype rather than the search for “the death of the last cell”.
MEC (or stroma) has long been considered a “support tissue” without a specific role. It has become a mandatory part of decision-making by cells / stem cells / tissues to change their phenotype. In other words, the MEC / Tissue pair is inseparable in the mechanisms of phenotypic modifications, such as cancerization, and even more so in the maintenance of the normal tissue organization of the tissues from which most cancers (the epithelia) are born.
Today, the ECM is first of all one of the two tissues that make up the cancer organ and is located around the tumor tissue itself.
The arrival of Physical Oncology in the scientific reasoning of biology consists in integrating mechanics into the signals sent by the (micro) environment (ECM) to cells and vice versa, in parallel with biochemical signals; It has also been necessary to integrate the fact that the genetic and epigenetic mutations (not related to DNA) of cancer cells are partially under the domination of this microenvironment.
Mina Bissell, 2009: “In oncology, the tissue phenotype is dominant in relation to the cell genotype”.
Some of the mechanisms of action are known: transmission of forces to the nucleus via the cytoskeleton, and maintenance of the Euclidean architecture of normal cells, while the cancerous architecture is fractal.
Experimentation

Animal testing will be preceded by two feasibility studies.

Biological feasibility
comparing iron intake with vectorized nanoparticles and iron-loaded vector liposomes.  The comparison will be done on:
– Injection of the particles and liposomes in a batch of 2 times 12 mice grafted at 8 days of interval, then assay of the iron in the tumors taken later, at 1 hour, 3 days, 1 week, 2 weeks.
– Choice of vector and possible adaptation of the injection protocol if there is a significant decrease in the amount of iron at 8 days.

Physical feasibility
On a batch of 6 grafted mice, injection of the vector chosen under real conditions of treatment in the gradient generator with anesthesia of one hour. Monitoring of body temperature, mortality, autopsies.

The treated group: 24 mice injected and subjected to a gradient;

Monitoring:
In vivo tumor volume by ultrasound 3 times a week.
X-rays 1 time per week
Samples on week one, by sacrifice, of 1 batch of 6 animals in the treated group and 4 in the gradient group alone, for measurement of the histological tumor volume, quantification of the peri-tumoral iron.
Daily monitoring of well-being, behavior and possible mortality. If mortality or sacrifice need for discomfort, specimens for histology and iron determination, and replacement of the mouse in its group.
After 2 weeks of treatment, sacrifice, macroscopic autopsy.

Collection of tumors and sharing in 2 parts: one half frozen (snap-frozen) the other in formalin for shipment to the laboratory of pathology.

Articles:
after feasibility; after results of the randomized experiment.